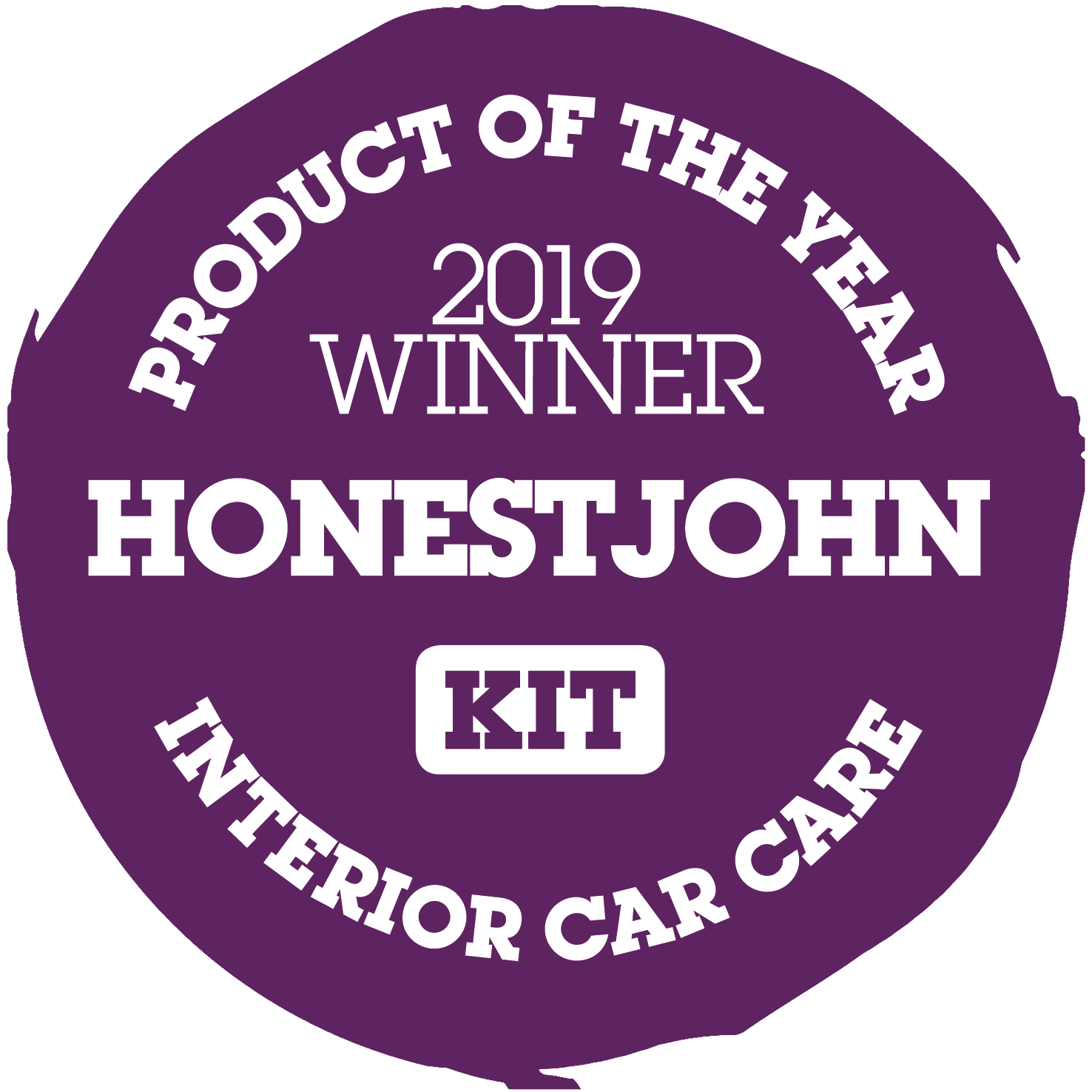 Whether you own a modern car or a classic, a battery charger is an essential bit of kit — especially during the winter months. When temperatures drop, not only are more cranking amps required to start our motor, but we also ask our batteries to work harder. Lights, heaters, fans on full to demist screens, heated seats (fancy)…

In fact, turning a car over in the depths of winter can take as much as 80 per cent of the battery’s charge. And if your battery isn’t fully charged, then you don’t need to be Carol Vorderman to do the maths. Luckily, the latest generation of smart battery chargers are on hand to solve this problem. Swedish manufacturer CTEK leads the way in this field, with its range of fit and forget devices. 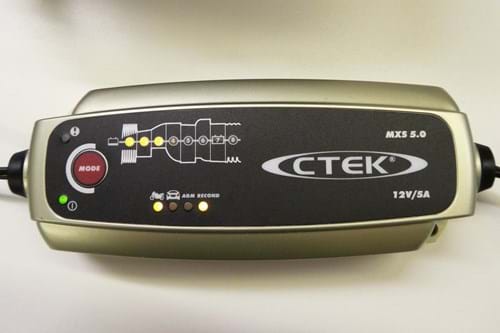 Unassumingly packaged, in the box, we get the charger (which is sturdy and hard-wearing) and two different kinds of clamps — traditional crocodile clips that you attach to the battery and 'eyelets' that can be left in situ for regular use. There’s a bag to keep everything together. Oh, and a five-year warranty.

If you have never used a battery charger before and you’re worried about safety, don’t be — unlike many other battery chargers, this won’t spark when you put the clamps on. It’s surge protected. And it won’t short if you accidentally touch the clamps together. The device is reverse polarity protected, so you won’t do any damage if you wire it up to the battery with the terminals the wrong way round.

It’s not just car batteries it can charge either. It has a setting that means it can nurse batteries for lawnmowers and motorcycles back to full health. That's not bad for the £80 retail price, especially considering it can often be found for less than that online. 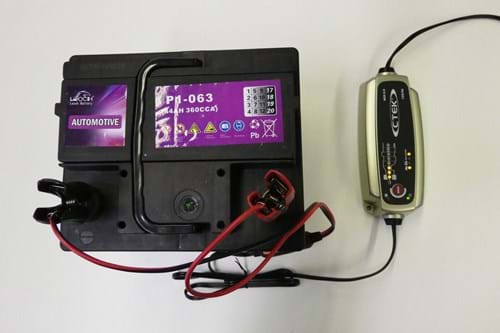 It’s also incredibly easy to use. Simply hook it up, and let it do its thing. Science fans rejoice because CTEK has an eight-step charging programme. This begins by cleaning the battery, before giving it a lighter charge until it’s at about 10 per cent. If the battery can accept the charge, it’ll go ahead and give it everything until it’s about 80 per cent full. Now it tapers off until it’s 99 per cent full.

But it’s not done yet, the analysis phase checks the battery can hold the charge before the recondition phase checks its form (this bit’s ideal for batteries that were mostly or very dead). The last phase is all about maintenance to make sure that your battery stays in top condition if you’re laying your vehicle up.

We told you it was smart. And we haven’t even mentioned the inbuilt temperature sensor that adjusts the charge rate to suit conditions and maximise efficiency… 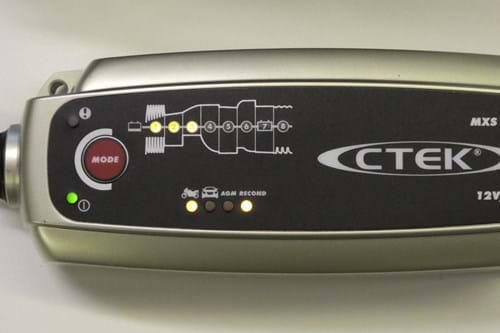 Personally, we wouldn’t be without a battery charger and for £65 (and a five-year warranty) we reckon this is a tough product to beat. It’s sturdy and it works well. We’ve bought several batteries back from the dead. If your battery is completely flat, then you may have to jumpstart it before the unit recognises its attached to a battery, but after that the MXS 5.0 just does its thing.

It’s a quick worker as well. Obviously, how quick it is depends on the state of your battery and its size but this is one of the quickest chargers out there. For example, an 8Ah battery will be 80% charged (and so ready to use) in about eight hours, while a 60Ah battery will be ready in 12.

Plus, the opportunities for leaving it connected make it ideal for car owners who garage their pride and joy over the winter, or those who don’t clock up quite enough miles to recharge the battery over the course of a weekend. Should you buy one? We wouldn’t hesitate to spend money on a CTEK if we needed a battery charger – and neither should you.